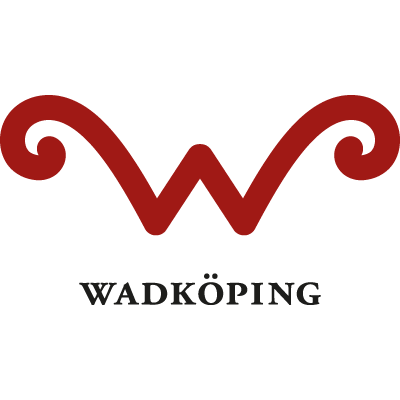 In Wadköping you can see buildings and courtyards moved here from central Örebro.

Some of our interesting houses are:

(The King's Lodge) acquired its name from the fact that Duke Karl, later King Karl IX, stayed there a couple of nights during visits to Örebro. The building is medieval in style and was originally part of a group of buildings on Järntorget square. The upper floor boasts well preserved wall and ceiling paintings from the 1580s and 1620s, and is presented in one of the exhibitions on Kungsstugan's ground floor.